I haven't written any flash fiction just for fun lately but I managed to squeak one out yesterday!!

Meredith lowered the shade, darkening the bedroom somewhat from the unruly sunlight.

"Alaska, Rick? We had to move to Alaska?"

Her husband glanced in her direction but didn’t say a word. 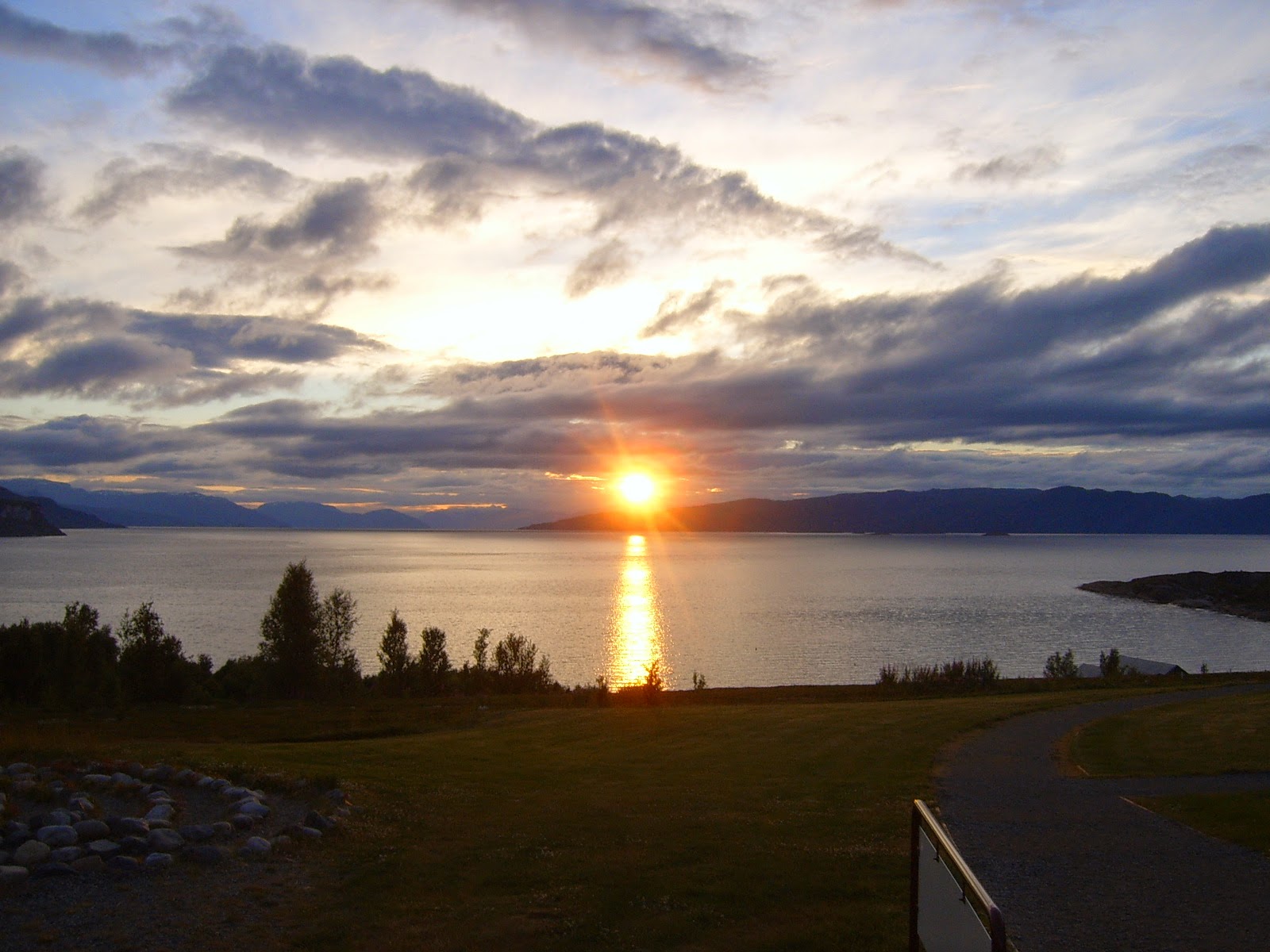 She threw a thick flannel blanket over the single window, attempting to block some more of the impertinent sun.

"I haven't slept well in three weeks, Rick. Three friggin weeks. Friggin sunshine all the friggin time. And when the sun ain't friggin shining all the time, it's friggin snowing. All friggin winter we sat in the dark and now the friggin sun won't go down.”

Rick stared upwards towards the ceiling, swallowing the sour bile that was trying to force its way into his mouth from the burning ulcer in his stomach.

"And where is all the friggin money you were talking about? Great opportunities for someone like you, you said. Yeah right. Nine months and you still ain't got a job. Well, just so you know, our savings is just about gone."

No, things hadn't worked out exactly like Rick had hoped, but they rarely do.

All he needed was some sleep, some quiet, but unfortunately the current onslaught might go on for hours.

"I'll sleep much better when we are out of this shithole and back in civilization. Friggin sunli…."

Rick yanked the Glock from his nightstand, pressed the cold steel to the back of his wife's head, and pulled the trigger.

The room rocked with silence.

"And I sleep much better this way, Meri. Much better."